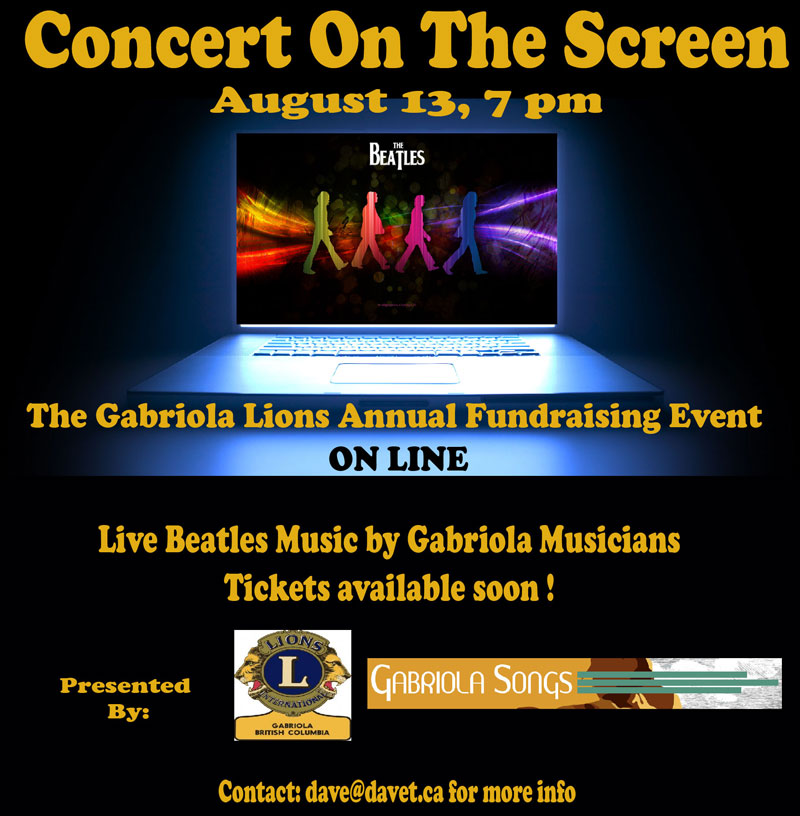 Thanks for waiting. While you may have not known you were waiting, I have been diligently working on website pages dedicated to Gabriola Musicians. As I type this today I have just finished a list of 47 Gabriola Musician Pages. It is the start. More to come when I get the info. Please send me your info. You may ask why I’m doing this. Here is the long answer to that single word.

As I move forward I will attempt to catalogue and archive as much about Gabriola Music as I can. If you want to help, send me something you think I need to know.

The photo used on this page comes from our very own Cultivate Music Festival. The  Gabriola Musicians(Ken Capon Marching Band) are marching to celebrate the life of Ken Capon who passed away in October 2012. 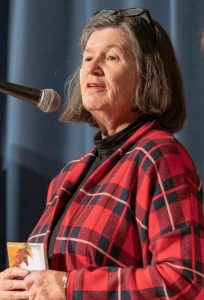 The Gabriola Songs Organizers are proud to announce that we have given a $4,000 donation to People For A Healthy Community( PHC). Dave Teichroeb, Gerry Stefanson and Ivan Bulic went down to the Gabriola Commons last Friday to hand over proceeds from the concert and sale of CD’s. The concert was a roaring success and  CD’s have been selling briskly since. A special thanks to Gerry for getting the CD’s to 15 local stores. He has also been hawking the Gabriola Songs CD at craft shows where he retails his Cymbal Wear Jewelry.

I’ll have picture to add soon of the grip and grab cheque hand over. For now enjoy this one. That’s Dave Teichroeb Explaining why we do this…… 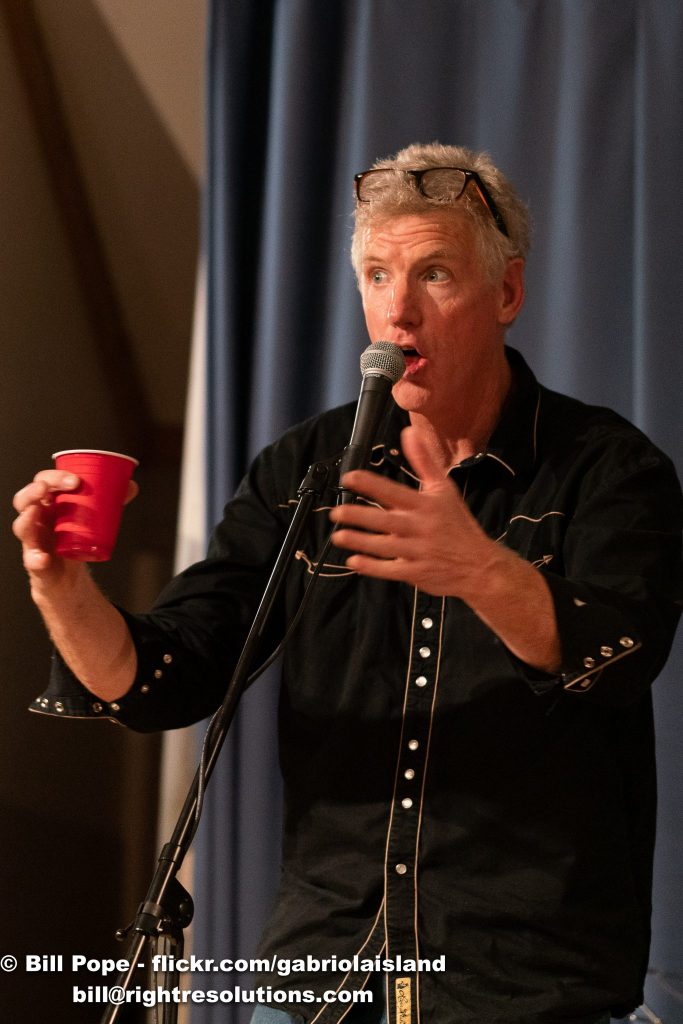